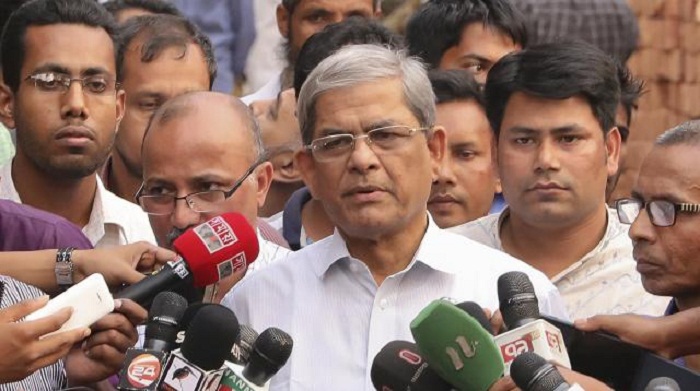 BNP is observing the 38th death anniversary of its founder Ziaur Rahman on Thursday by holding various programmes in different places throughout the country.
BNP secretary general Mirza Fakhrul Islam Alamgir and the party leaders and activists paid a tribute to Ziaur Rahman by laying a wreath and offering fateha at his grave at Sher-e-Bangla Nagar in the capital in the morning. ‘Auto-pass’ in Bangladesh politics too