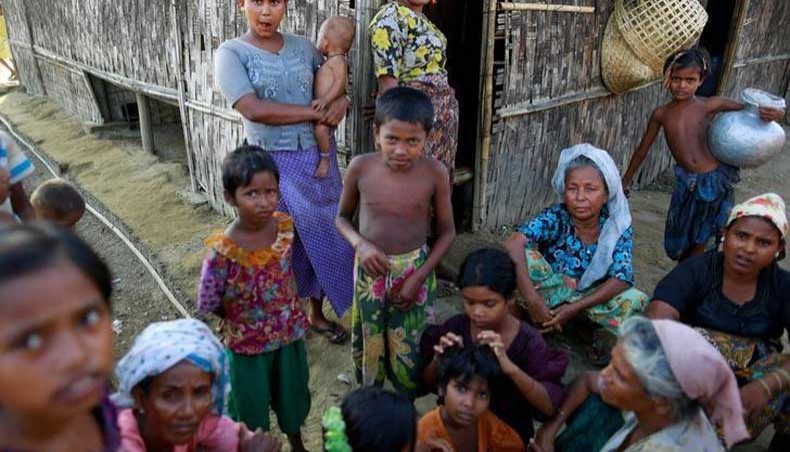 At least 350 Rohingya refugees, fleeing persecution by military in their home country Myanmar, entered Bangladesh on Sunday.
The flow of the refugees from Myanmar continued for over two months and a half in the wake of a military crackdown on the ethnic minority group. The intense persecution began in Northern Maungdaw township of Rakhine state after nine border guard police were killed in coordinated insurgent attacks, on October 9, 2016.
On Sunday, about 250 refugees of 38 families entered Kutupalang
makeshift camp of Ukhiya alone. Another 100 refugees entered the makeshift camp at Leda of Teknaf in Cox’s Bazar.
About 50,000 Myanmar citizens took shelter in Bangladesh since October 9, Bangladesh foreign ministry said recently.
The new arrivals add to the 300,000 refugees already living in the country since they fled Myanmar, facing persecution since 1970’s.
The government demanded that Myanmar must repatriate the refugees from Bangladesh.
Source: New Age

Bangladesh to Set Up 40 New Outposts on India Border